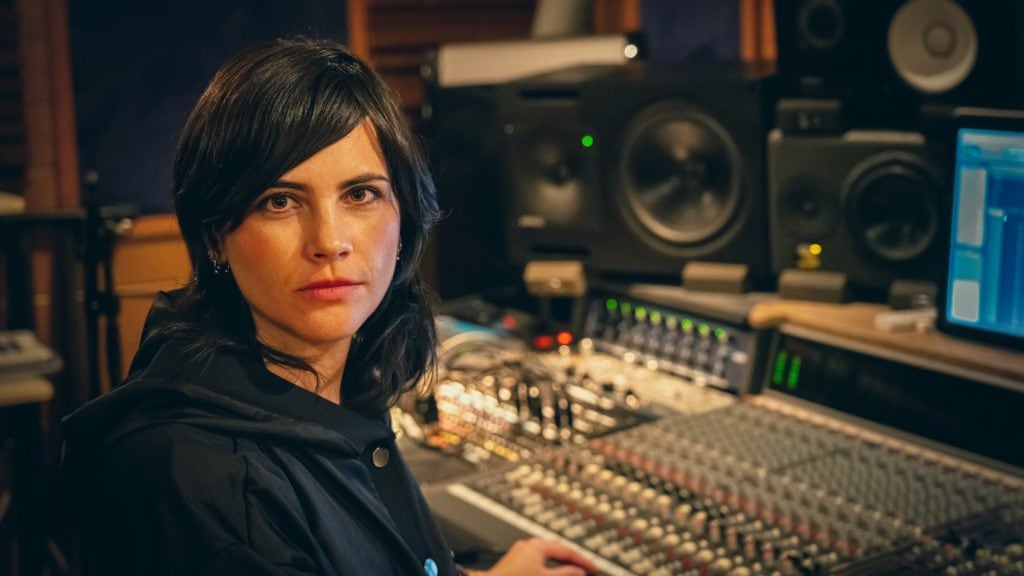 Maria Elisa Ayerbe is an audio engineer for GRAMMY and Latin Grammy-nominated albums, with more than 13 years of experience in recording, mixing, post-production, and music production. As a recording and mixing engineer, Maria Elisa has been part of the productions for artists such as Mary J Blige, Ricky Martin, Marc Anthony, JLo, Il Divo, Laura Pausini, Juanes, Kronos Quartet, Nashville Symphony, Bogota Philharmonic Orchestra, New World Symphony, and many others.

In 2016 Maria Elisa created the independent label South Mountain Music, as a platform to develop and produce fresh music from upcoming and talented artists from Latin America. She is currently serving as Board Governor and Chair for the Producers and Engineering Wing of the Recording Academy, Florida Chapter.

Since 2007, Maria Elisa has worked as a university professor teaching several courses related to audio and music in Colombia, Tennessee, and Florida. She has moderated panels and discussions for Grammy U, Music Expo, IMSTA Fest, and The Recording Academy, among many others in past years.