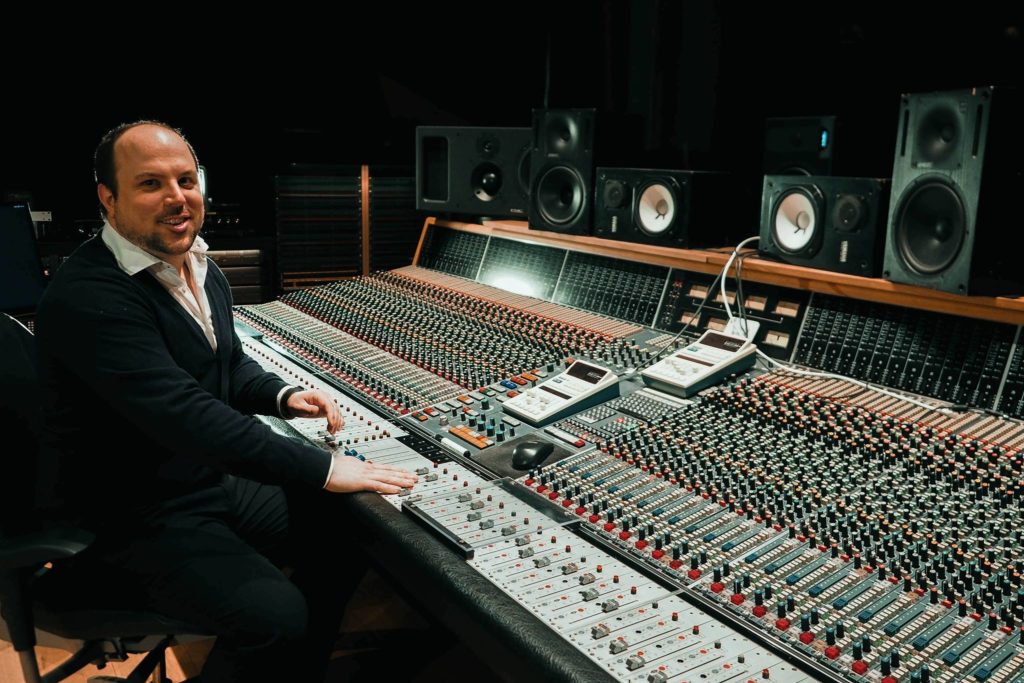 Robin Reumers is a mixing and mastering engineer, with an extensive background in education. After receiving his diploma in audio engineering, he immediately left for an traineeship in the U.S., and soon became the right hand of respected mastering engineer Bob Katz. He ended up working there for 3 years after which he moved back to Europe.

Prior to joining Abbey Road Institute, Robin was working as CTO at Galaxy Studios in Belgium. For 7 years he was responsible for the expansion of the studios and the technical maintenance in an increasingly digital world. He managed to keep Galaxy Studios cutting edge, in part thanks to the invention of the new Auro-3D format. Simultaneously Robin has been working in audio education for 9 years. Nowadays he is also director and product developer at his own plug-in company Leapwing Audio.

In 2019, he was nominated as mixing & mastering engineer for a Latin Grammy in 4 categories with 2 albums (including 2 Album of the year nominations): Paula Arenas’ Visceral and Alejandro Sanz’ #ELDisco. Alejandro’s album even went on to win a 2020 Grammy Award for Best Latin Pop album!