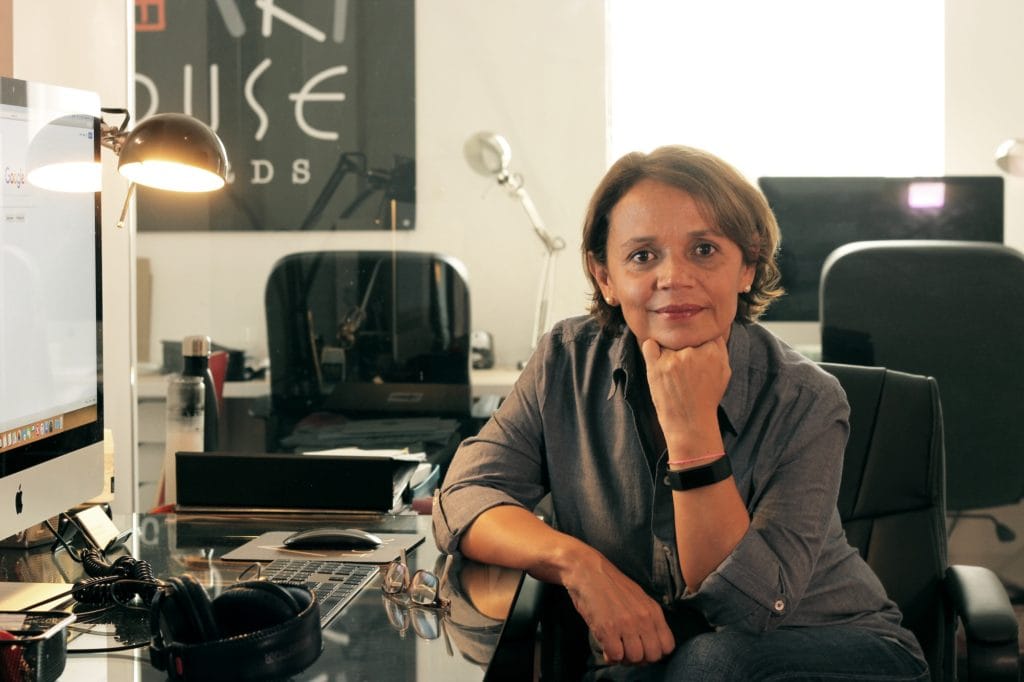 Maria J. Acero is a Producer and Project Manager with more that 25 years of experience in management, development, and TV production. She started her career in the Colombian Ministry of Culture producing cultural and social documentaries, working with distinguished documentary and film directors.

In 1993, Maria J. joined the Communications Team of the President of Colombia as Director of Television Affairs, where she was responsible for the President’s image, along with the coverage and coordination of his presidential addresses and media agenda. In 1998 she moved to Miami, where she continued creating content and developing also a career as researcher. She worked as researcher for an Educational Project at the University of Miami to develop the Spanish curriculum for an elementary school in Brownsville, Texas.

Maria J. has always been passionate about education and a fierce supporter of the Magnet Programs for middle and high School levels. This dedication was surely inherited from her late father, the founder of the prestigious Francisco de Paula Santander University, in the city of Cúcuta, Colombia. That is why, when she was called to be part of Art House Academy & Abbey Road Institute Miami, María J. decided it was time to apply her passion, as well her media and communications knowledge, to act as an Admission’s professional for the school, and make good use of her agreeable, communicative personality.