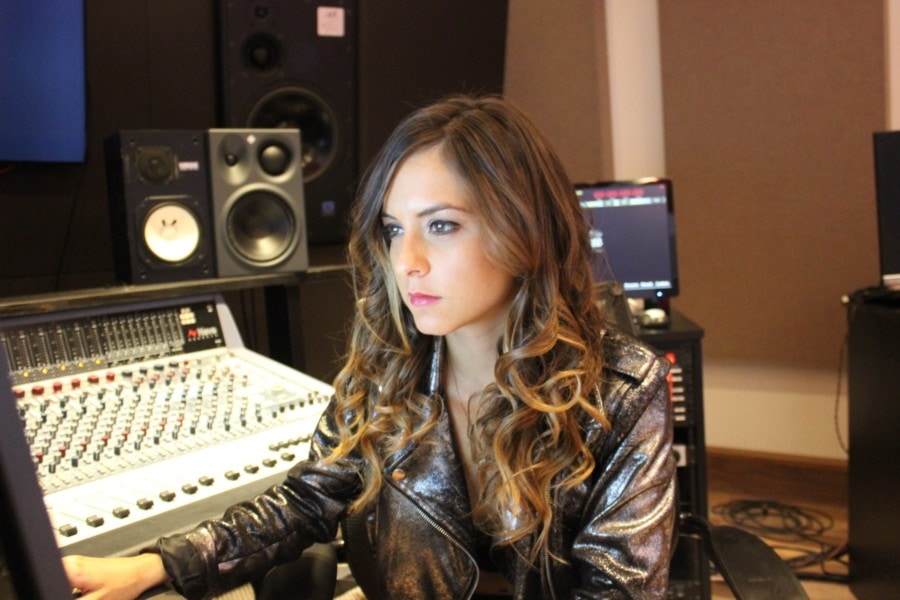 Latin GRAMMY-winning and GRAMMY-Nominated audio engineer, arts manager, and musician Natalia Ramírez graduated with honors in Audio Engineering at Pontifica Universidad Javeriana, Colombia. She then obtained her Master in Arts Presenting and Live Entertainment Management at the University of Miami where she was chosen for the “Frost School of Music Outstanding Graduate Student Award” in 2017. In 2018, she was nominated for 3 Latin GRAMMYs with Pablo Alborán’s album Prometo, and in 2019 for 4 other Latin GRAMMYs, winning in the category of “Record of the Year” with “Mi Persona Favorita” by Alejandro Sanz featuring Camila Cabello. Natalia Ramírez’s unwavering focus and capability to consistently achieve the highest standard in the recording industry has illustrated her career with the deserving reputation she carries.