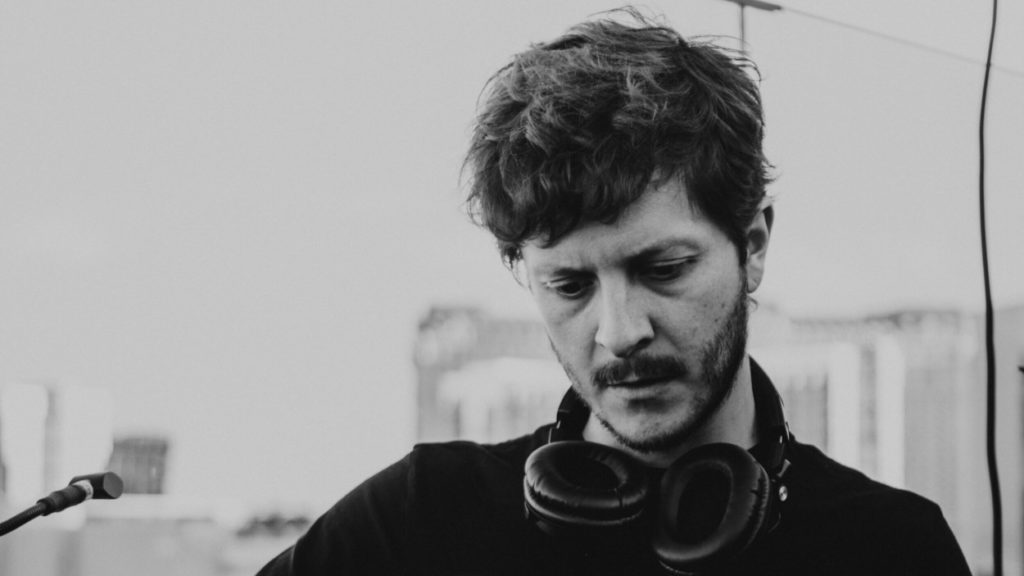 Latin GRAMMY Winning and GRAMMY-nominated mixing and recording engineer, Musician and Sound Supervisor, Nicolás Ramírez graduated in Audio Engineering at Pontifica Universidad Javeriana, Colombia. He then obtained his Master in Fine Arts in Sound Design from Savannah College of Art and Design in Georgia, United States.

He has worked primarily on films, documentaries, TV series and animated series, both as a composer and sound designer. He believes in music and sound effects as one entity and is always looking for that special detail that creates a unique identity. Nicolas is a fan of cultures around the world and is always amazed by how the cultural background is represented in the music of each place.